I’m starting as Managing Director of the University of Virginia’s Scholars’ Lab later this spring! Academic Director Alison Booth wrote a lovely post about my hire on the Scholars’ Lab blog. 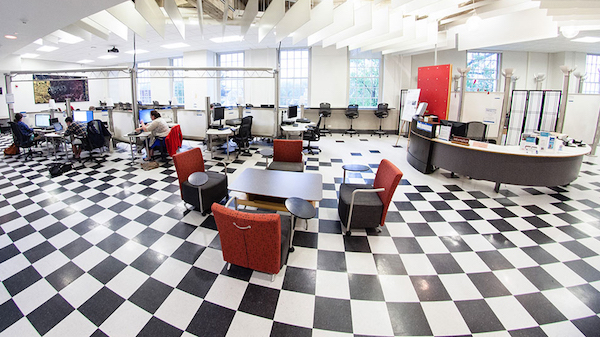 The Scholars’ Lab is a digital humanities center at the University of Virginia Libraries, and a founding member of the CenterNet international network of DH centers. The Lab has an amazing team of DH experts (including new Head of Graduate Programs Brandon Walsh), a team-authored charter I deeply respect, and past and current work including:

And even more work captured in this 2016 blog post by Alison Booth and on the Scholars’ Lab research page.

I’m deeply honored to join and excited to work with the Scholars’ Lab team and community, and looking forward to being back in the VA/MD area.